5. What do you mean when you say gigabyte, megabyte, GB, and MB?

5. What do you mean when you say gigabyte, megabyte, GB, and MB?

The smallest unit of measurement on a computer is the bit. There are almost always eight bits in one byte. These two terms are commonly confused with each other.

To compound the confusion, the abbreviation for bit is a lowercase b, while byte is abbreviated with an uppercase B.

Making things even more complicated, all the compound forms of bits and bytes — kilobyte (KB), megabyte (MB), gigabyte (GB), etc. — can refer to two different values. Sometimes you’ll see kilobyte and it means 1000 bytes, while it can also mean 1024 bytes.

One other important thing you should know is that whenever you hear about the speed of an Internet connection, it’s almost always going to be referred to in bits, whether that’s kilobits, megabits, or gigabits.

Remember, whenever bits is used, you abbreviate it with a small b. So, kilobits = Kb, megabits = Mb, and gigabits = Gb.

So, the speed of a connection would be referred to, for example, in megabits per second, or Mbps. So, a 100 Mbps connection can transfer 100 megabits every second, which equates to 12.5 megabytes per second. 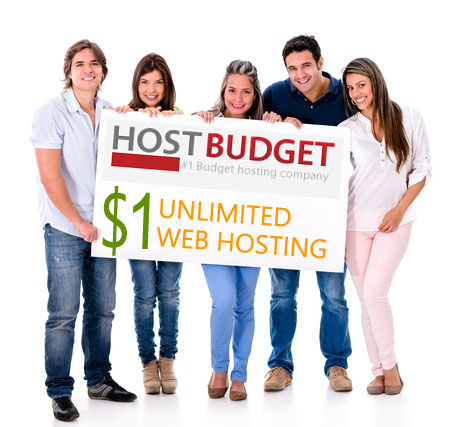